THE PACK INCLUDED IN VOCAL BUNDLE

We are extremely proud to present the second part of our folk slavic female vocals collection called Ukrainian Ethnic Vocals 2. As a previous part, this one is also super unique, really rare & extra useful!

A little bit of history for you… Ukraine is a country in Eastern Europe located between Poland and Russia. During the Middle Ages, the area was a key centre of East Slavic culture, with the powerful state of Kievan Rus' forming the basis of Ukrainian identity. That was the time when the songs that we present in this pack began to emerge in small villages and khutors (farms) as an inseparable part of Ukrainian culture.

Ukrainian style of singing can be described as something between Gypsy minor scale & Arabian scale. It is similar to the dorian mode, but with a tritone and variable sixth and seventh degrees (for those who understand this obscure and abstruse folly). In simple terms, Ukrainian female folk songs are very gentle and powerful at the same time. It was common to sing the songs in unison (sing-along) that add some unrepeatable magic to singing. As in any other folk songs the main themes were love, nature, weddings, dances etc.

As the previous part, this one was also performed and recorded by a professional Ukrainian female folk singer Alla Velychko, who is a member of well-known Ukrainian folk ensembles and choruses. Her gorgeous voice timbre and vocal experience will grace any of your songs or beats. Along with the sound quality we have achieved with analogue preamps/compressors & classic vocal microphones.

In the pack you'll find a wide range of Slavic female ethnic vocal samples: lead vocals, unison vocals, back vocals & adlibs created in different keys and tempos. You'll have 5 full song choruses. Beside the vocal loops in each "vocal loops" folder you'll also find midi chord progressions & guide tracks that can help you understand how you can place these vocals in your mixes. It's very easy and useful! For your convenience, beside the DRY vocals you also get the WET (reverbed) version.

This pack will ideally fit any genre of modern electronic music: Trap, House, EDM, Dubstep, DnB, Future Bass or Downtempo. It does not matter! What's more important is that these vocals will for sure make your song or track really unique & eye-catching (ear-catching in our case). Don't waste your time, get this awesome pack now!

Please note: Every sound featured in the audio demo is INCLUDED in this sample pack! 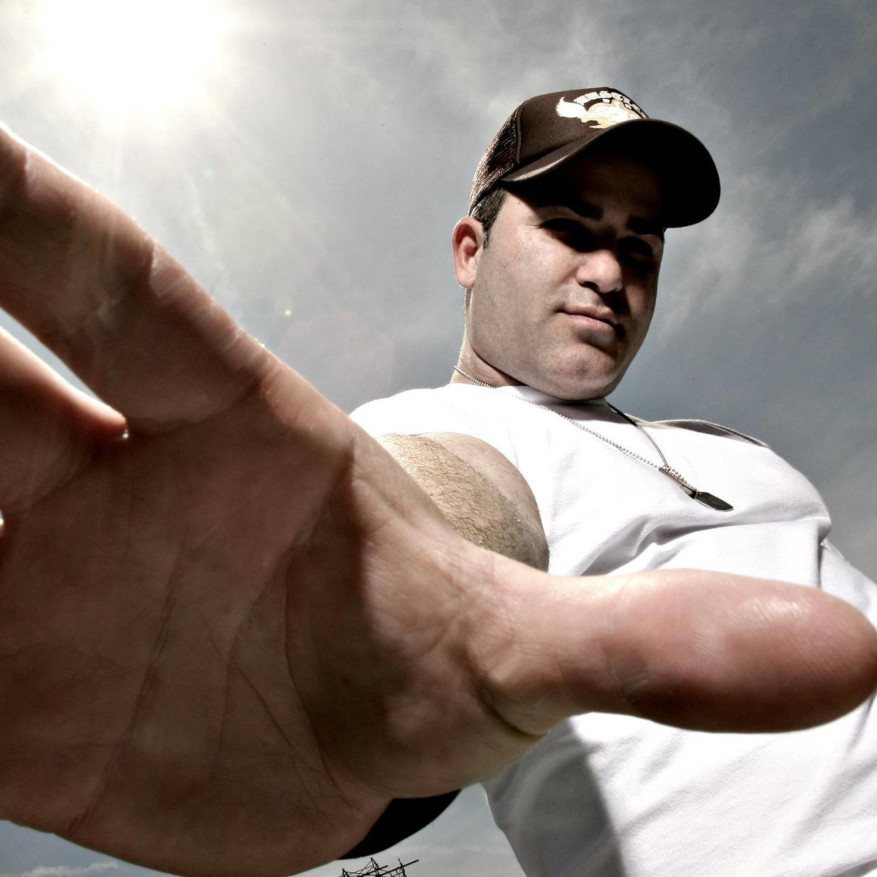 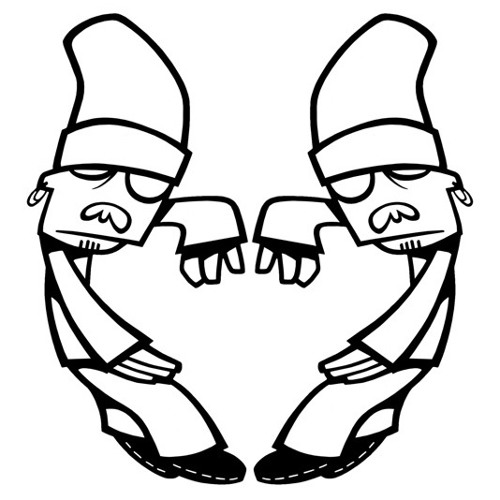 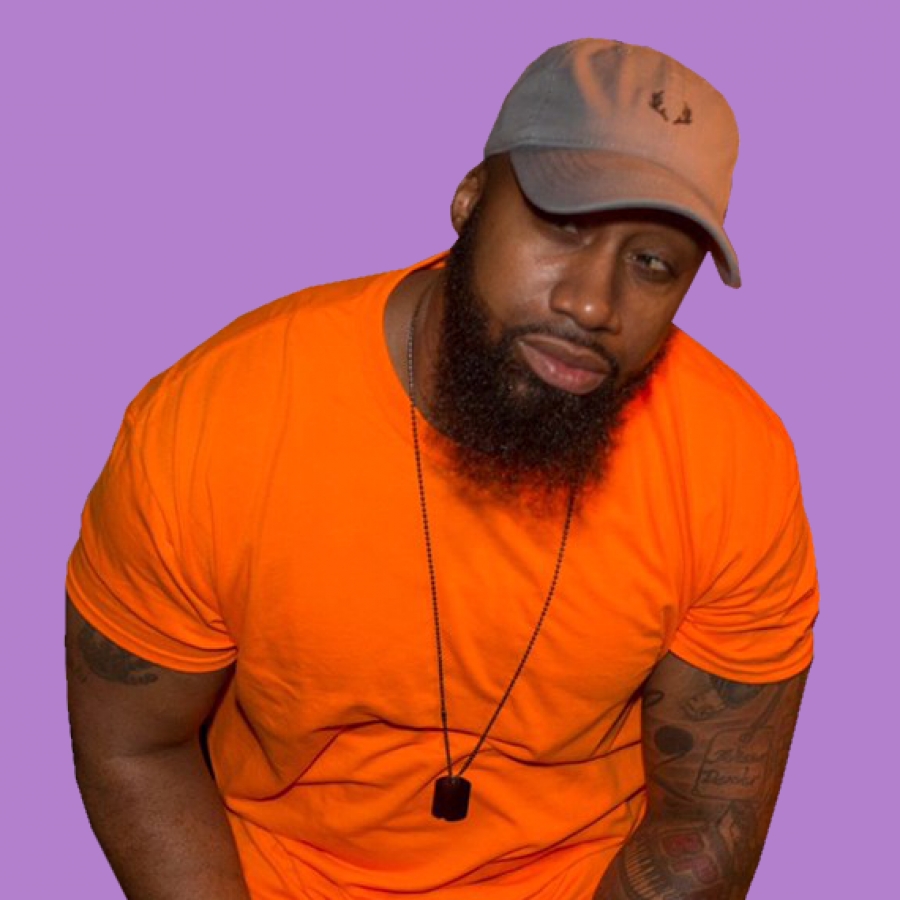 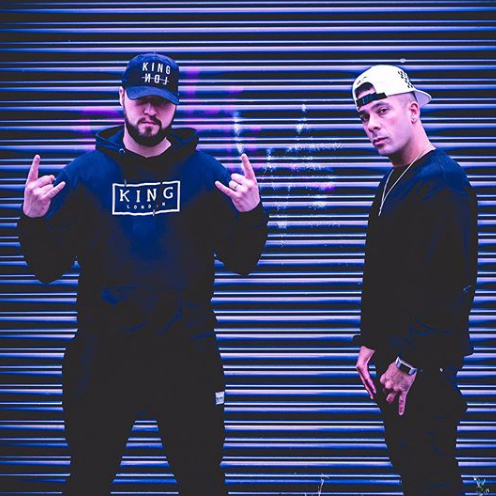 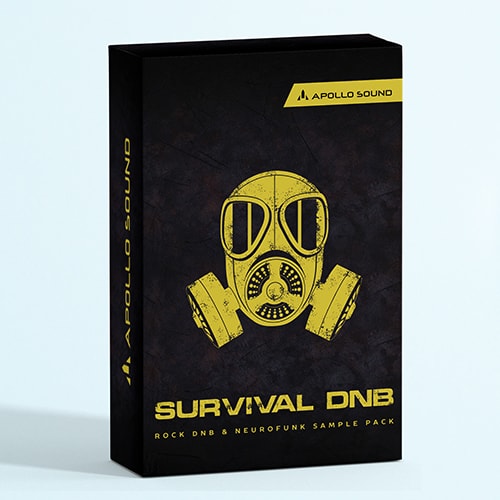 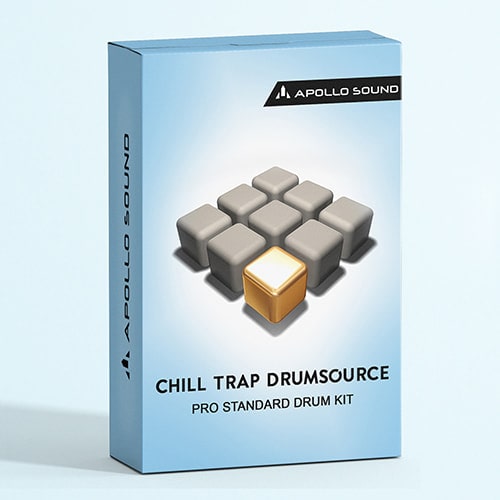 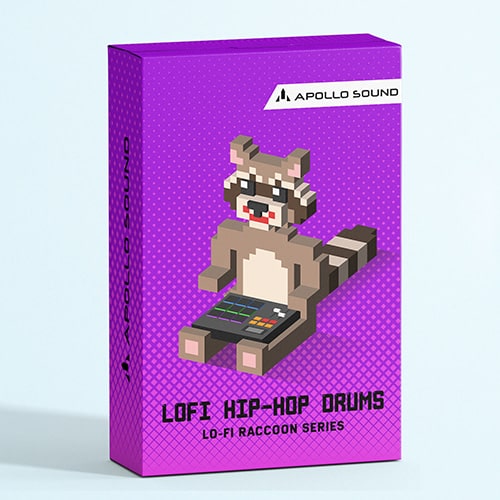 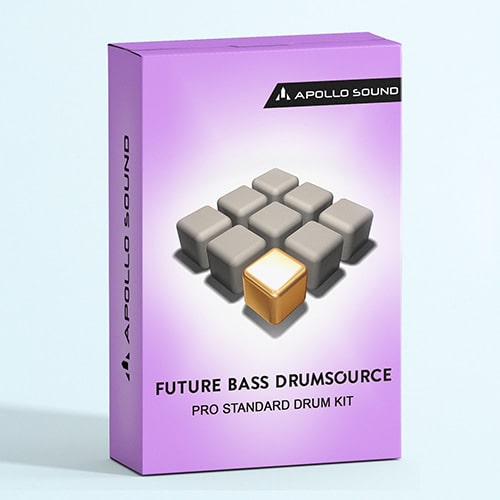 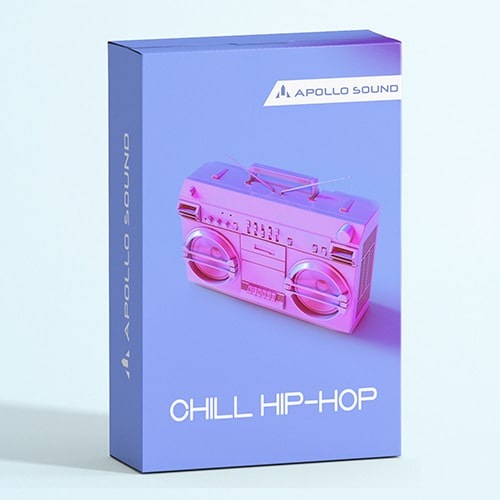 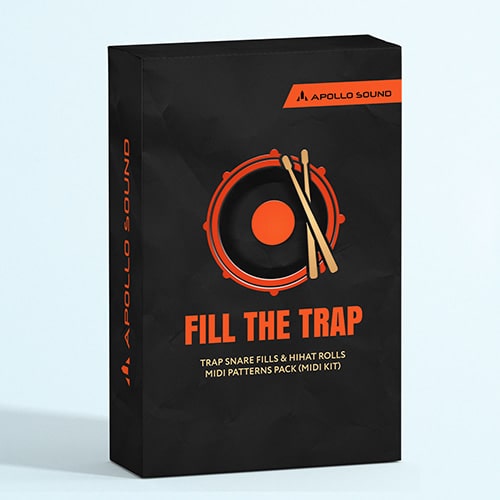 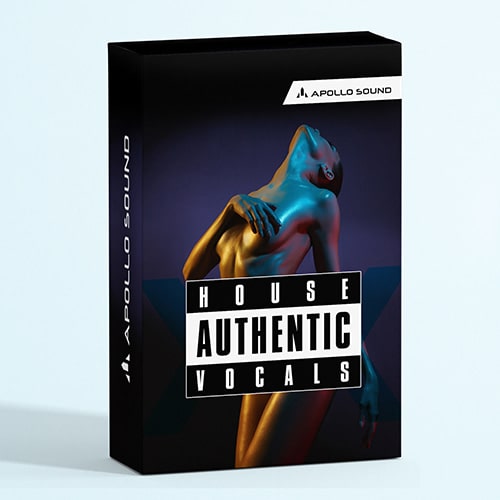 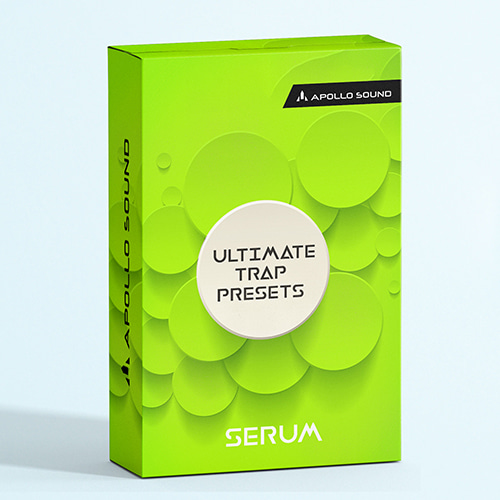 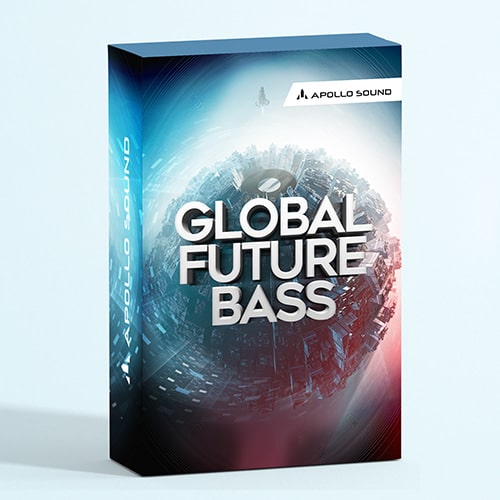 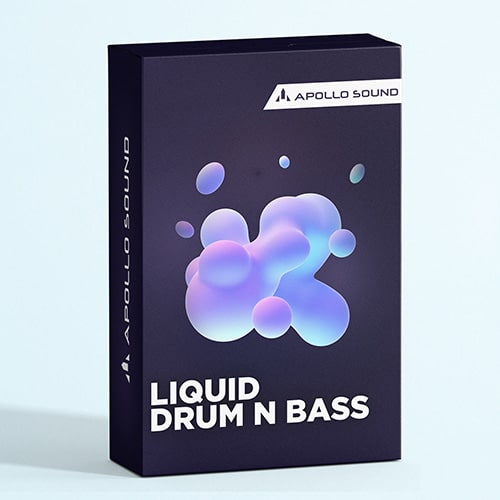